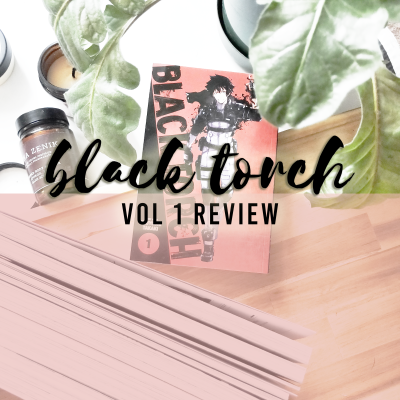 Writing Style/Quality: 5
Plot: 3
Characters & their development: 3
Originality: 3
Pacing: 4
Personal enjoyment: 4
Final rating: 4
WHERE DID I GET THIS FROM? HarperCollins NZ

Ninja and animal lover Jiro Azuma’s life is changed forever when he finds himself in the middle of a war with ninjas vs. demons.

Jiro Azuma is descended from of a long line of shinobi, and he also can talk to animals. One day, he rescues a very unique black cat named Rago, a supernatural being, and is dragged into a secret supernatural war.

Although he may appear rough-and-tumble, Jiro Azuma’s compassionate side emerges when it comes to the furry critters he can communicate with. But Jiro’s soft spot for animals gets him in major trouble when a suspicious stray cat fuses with him, granting him exceptional power but also dragging him into humanity’s hidden battle against powerful Japanese spirits, mononoke.

This is a manga that threw me off in a lot of ways. I think all I expected of it was violence, gore and maybe sarcasm. Instead, I was given humor and heart. It made for a warm change from what I have come to expect in a Shonen Manga.

Black Torch is about our main character, Jiro Azuma. He’s always been a little strange because he can talk to animals. He grew up with a pet dog who was more like a grandmother, and his own grandfather was a Ninja in his prime, and had trained Jiro to one day take over his mantle. But when Jiro tries to help what he thinks is a wounded animal, he is soon bound with something less than human, and set on a course of fate to change the world.

So let’s talk about the things I loved from this volume.

I adored Rago as he reminded me of the likes of Mogget from SABRIEL and Mr Kindly from NEVERNIGHT. For those who don’t know what Rago is, he is a Mononoke, a japanese spirit and takes the form of a black cat. He is sarcastic, irritable, and everything you think a cat would be. (He also has the perfect OMG face and you just need to read it to believe it) I think there is always something so charasmatic about bringing animals to life and giving them voices. I always end up adoring them.

I also really enjoyed the art style and writing style. Often, I find art styles too much, especially in fighting scenes, however this one surprised me. However this art style was very clear and detail oriented. We often saw close ups on parts of characters faces that revealed their emotions better than a wide pan could. And the writing was that addictive TV show kind, where almost everything said feels like it was a true spoken conversation. It made reading this a breeze

However, there were somethings I had issues with.

I didn’t like the choices made for Ichika. She is a main character in this and who I assume will be the love interest. But she is moody, hates men and apparently is always thought of as less. She now has a vengance to prove them all wrong…. while wearing booty shorts and fighting Mononoke (and of course she couldnt fight two of them without Jiro’s help) I just felt like she was the accumliation of so many stereotypes for Manga and it really irritated me as it got to the point it was distracting. I’m hoping the Mangaka is planning on turning these tropes on their head to say something about society perhaps.

And a lot of things in this were convienient. For example, the cat was convieniently near his house. His grandpa was conveinently a spy when he was younger, etc etc. It seemed like if you took away these convienent scenes, the whole story would fold in on itself. This meant I had to ignore these things to really immerse myself in the story.

But, overall, I don’t think those two negatives made me overly dislike this Manga, instead I still pleasantly enjoyed it, and want to see if they turn the likes of Ichikas characterisation on its head.

I personally will be continuing with this, as I was intrigued enough to want to read the sequel immediately. 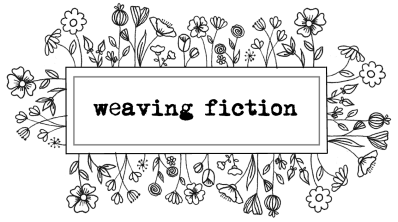